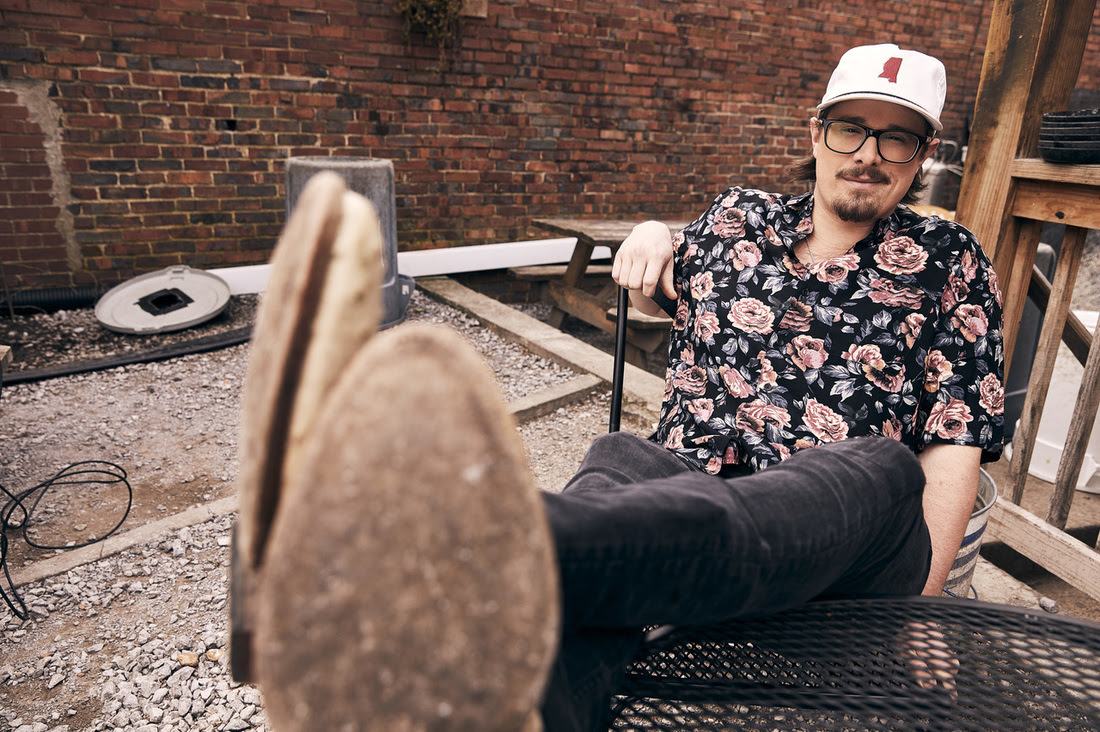 Written by the Mississippi native and hit-making tunesmith with Andy Albert and Jordan Schmidt, the loud-and-proud “Rednecker” features a rowdy dose of small-town swagger and tons of heavy-hitting wordplay, marking the first look at a rebel on the rise who was just named one of Rolling Stone’s New Country Artists You Need to Know.

Already an in-demand songwriter, HARDY has scored two #1 smashes with Morgan Wallen’s “Up Down” (featuring Florida Georgia Line) and FGL’s “Simple,” and has so far released two EPs of his own – 2018’s THIS OLE BOY and 2019’s WHERE TO FIND ME – and other charting hits like Chris Lane’s “I Don’t Know About You,” and Seth Ennis’ “Call Your Mama.”

The singer-songwriter is currently on the road with Morgan Wallen’s IF I KNOW ME TOUR, which has been drawing packed crowds nationwide with advance sellouts in major cities from coast-to-coast. The IF I KNOW ME TOUR is set to wrap March 30 in Salt Lake City, UT.