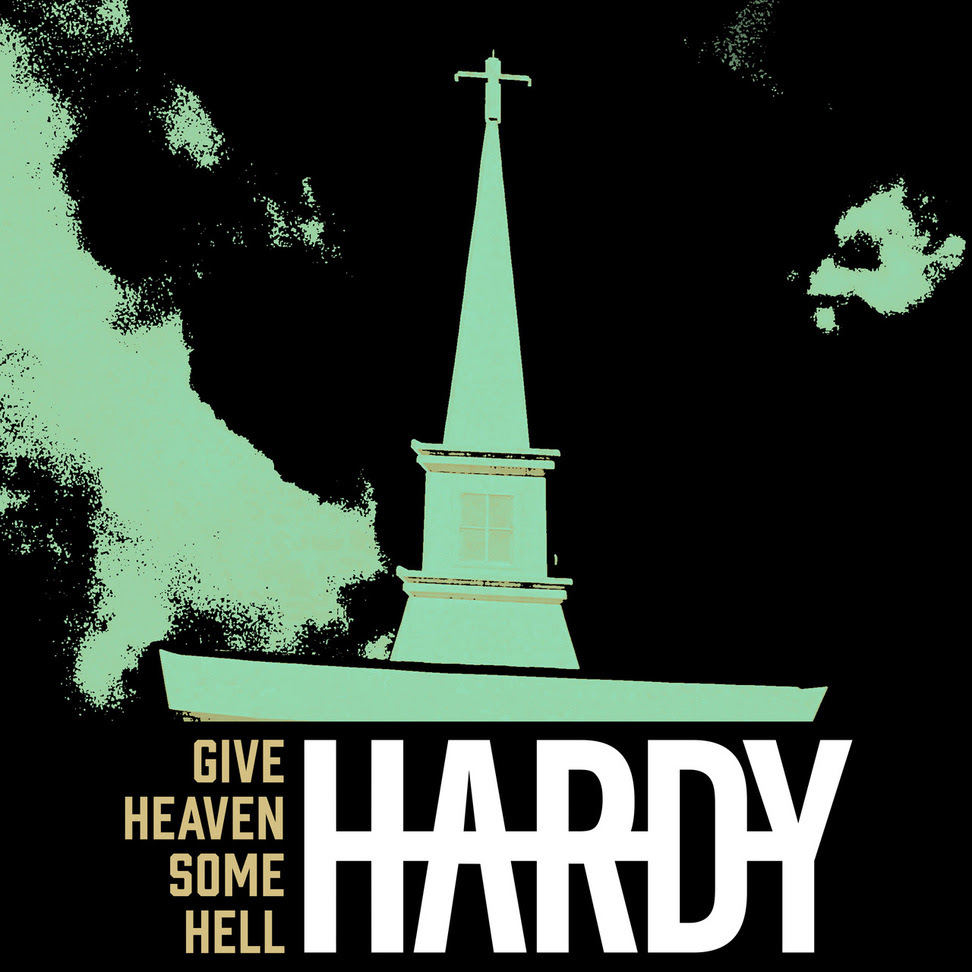 MOST-ADDED SINGLE OF THE WEEK IS

“It’s an honor to be #1 most-added this week,” shares HARDY. “It’s an accomplishment that I had yet to achieve, so I am very proud of the songwriters and the radio team for making this happen. I really hope that taking this song to radio will help reach a wider audience than it already has, so that the song may help people get through losing a loved one. Thank y’all!”

Penned by HARDY with Ashley Gorley, Ben Johnson, and Hunter Phelps, and produced by Joey Moi with co-production from Derek Wells, the second single from debut album A ROCK is a lump-in-your-throat tribute to a fallen friend. Last week, the heartstring-tugging anthem was chosen by Billboard for a “Makin’ Tracks” feature, praised as “a powerful swipe at a difficult topic,” tackling it head on with “a percussive track about a good ol’ boy who has moved on to the hereafter.”

HARDY closed out 2020 at an all-time high, with A ROCK landing on best Country albums lists by The New York Times, Billboard, Taste of Country, Country Now, and more, and earning his first-ever Country radio #1 with now PLATINUM-certified “ONE BEER” feat. Lauren Alaina & Devin Dawson. His hot streak continued as an in-demand Nashville songwriter, notching four #1s, the AIMP award for Songwriter of the Year, and high-profile features in American Songwriter, Rolling Stone and Billboard, while hailed as “a lyrical genius” (American Songwriter). He joins the 2021 class of CRS’ New Faces of Country Music this spring.