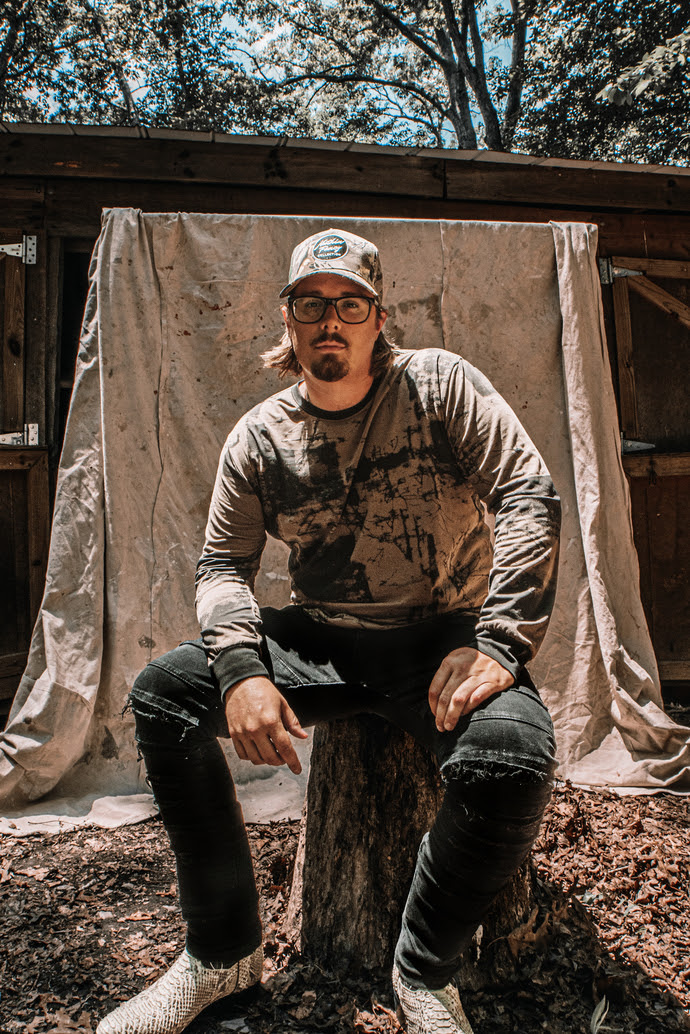 HARDY CRACKS A COLD ONE CELEBRATING HIS FIRST COUNTRY

NASHVILLE, TENN. (November 30, 2020) — Big Loud heavy-hitter HARDY is #1 as an artist for the first time, sitting atop both the Billboard and Country Aircheck/Mediabase Country radio airplay charts this week with “ONE BEER” feat. Lauren Alaina & Devin Dawson.

Penned by HARDY with Jake Mitchell and Hillary Lindsey, and produced by Joey Moi with co-production by Derek Wells, “ONE BEER” is “a massive hit on country radio” (PEOPLE), telling “the story of teenage innocence turning into grown-ass responsibilities” (Rolling Stone) that “came down like a shot in the dark” (American Songwriter).

“I am so thankful for the writers and my label for helping me take this song all the way to #1,” HARDY shares. “My first #1 as an artist means so much to me and it’s a feeling I’ll never forget.”

“ONE BEER” marks milestones across the board for HARDY and his label, Big Loud Records. The newly minted #1 is his 8th chart-topper as a songwriter, recently cracking the Top 10 on Billboard’s all genre Hot 100 Songwriters chart and further establishing the CMA Triple Play Award recipient as “one of Nashville’s most trusted songwriters” (MusicRow). For Big Loud Records, “ONE BEER” yields the first set of back-to-back #1 Country radio hits with different songs taking the top spot for a record label in 2020, following Morgan Wallen’s “More Than My Hometown” last week which was also written by HARDY.

In September, the chart-rising upstart released his debut album A ROCK, which was quickly praised as “one of the most self-assured full-length debut albums in years” (Billboard). With over 263 MILLION on-demand streams to date, the project was entirely co-written by HARDY, “issuing his first major statement as an artist” (ABC News Radio). American Songwriter put it simply: “HARDY is a lyrical genius, and he proves it on ‘A Rock.’”

← HARDY SCORES FIRST CANADIAN COUNTRY #1 WITH “ONE BEER,” HOLDING AT THE TOP OF THE CHARTS FOR TWO WEEKS
HARDY SKYROCKETS AT COUNTRY RADIO WITH “GIVE HEAVEN SOME HELL” →