ADDITIONALLY HONORED FOR “GIVE HEAVEN SOME HELL,” “SINGLE SATURDAY NIGHT,” “COME BACK AS A COUNTRY BOY,” “BEERS ON ME,” AND “SAND IN MY BOOTS”

“wait in the truck” WITH LAINEY WILSON 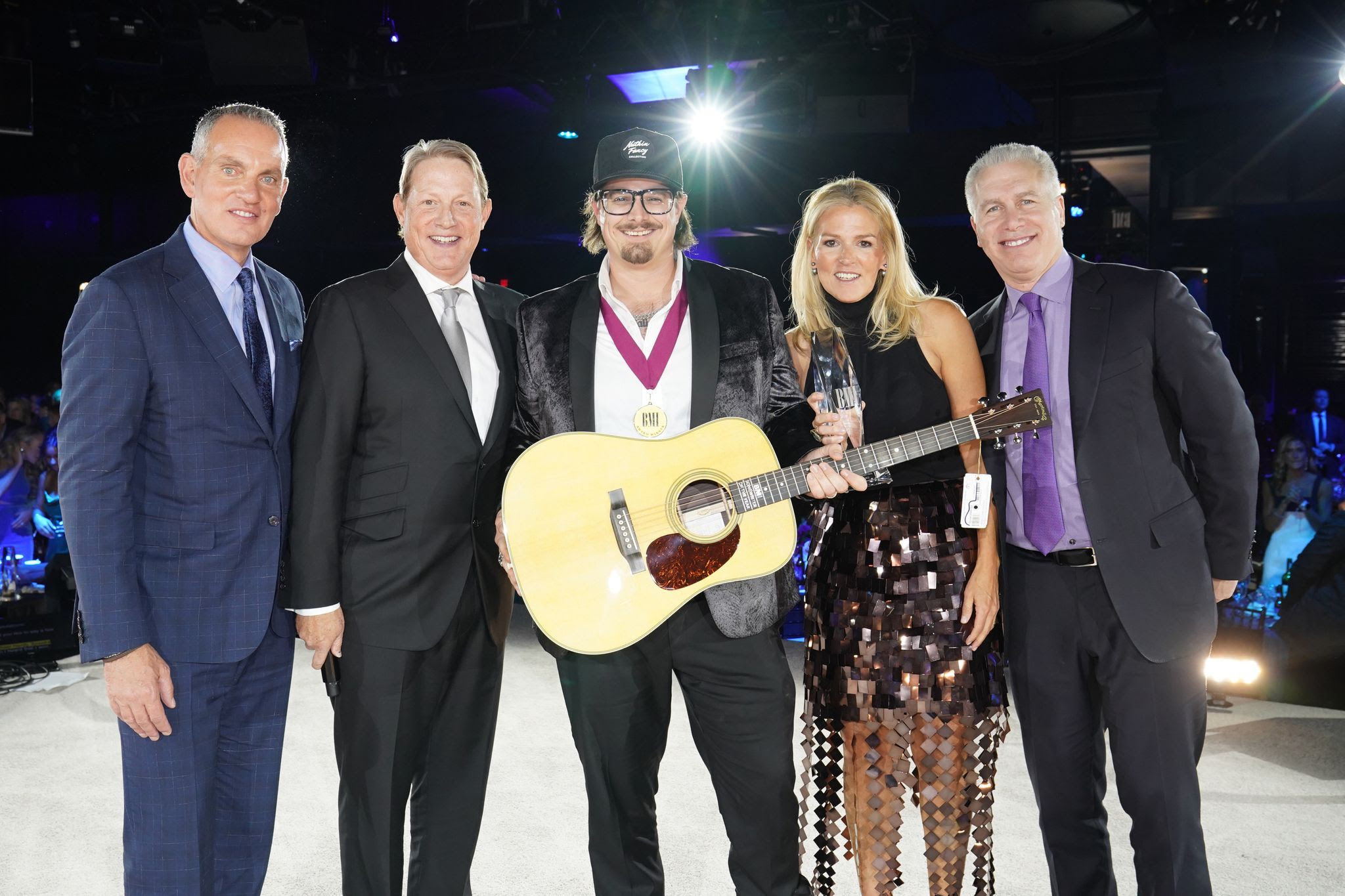 NASHVILLE, TENN. – Adding to an arsenal of accolades and what American Songwriter calls “the makings of a songwriting legend,” 12-time chart-topping lyricist HARDY was awarded the coveted Songwriter of the Year award at last night’s BMI Country Awards.

Already the reigning 2022 ACM Songwriter of the Year and the 2022 AIMP Songwriter of the Year, HARDY’s “handle on modern vernacular that’s second to none” (Nashville Lifestyles) has changed the face of modern country music, earning him a reputation as “one of Nashville’s most trusted songwriters” (MusicRow).

“When I heard that I had won this award – this is very recently, and a true story – my first though was just, ‘I’m so glad that I’m with BMI…’” HARDY said in his acceptance, “Because it’s the only way I would every beat Ashley Gorley at anything.”

“I want to thank every songwriter in this room – Casey Beathard, Ashley…I see so many people in here tonight that took a chance on me when I had nothing. You guys saw something in me and gave me a shot as a songwriter because you thought that something I was doing as a writer had a little meat on its bone. You have no idea how much that fueled my fire and how much that inspired me to know that what I was doing was something worth believing in.”

“I want to thank BMI so much for being here for me every single step of the way, for introducing me to some of my favorite collaborators that I still write with to this day. For creating opportunities for me that helped advance my songwriting career. I can honestly say without a doubt that I don’t know where I would be in this town if that 19-year-old kid wouldn’t have walked into this building and blindly signed. Thank you so, so much.”

Tonight, HARDY hits the CMA Awards stage for the first time, performing Top 25 single “wait in the truck” with collaborator Lainey Wilson, and is nominated for three awards: New Artist of the Year, Song of the Year (“Sand In My Boots”), and Musical Event of the Year (“Beers On Me”).