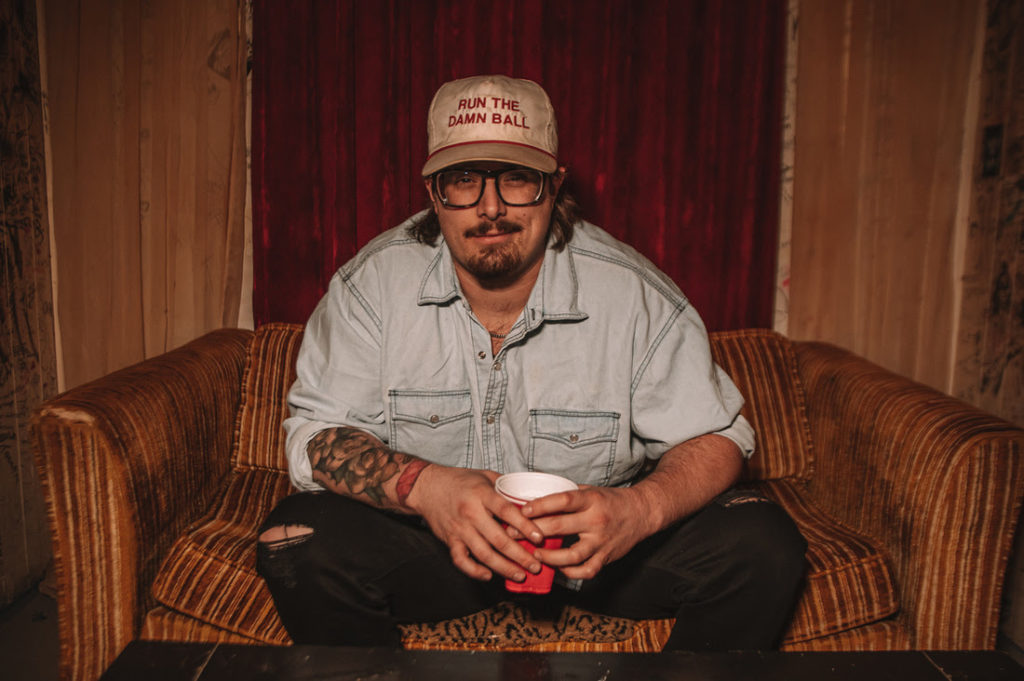 NASHVILLE, TENN. (February 11, 2020) — Giving a new meaning to “One Beer,” Big Loud Records/Tree Vibez Music rebel HARDY returns to Counry radio with his latest single featuring Lauren Alaina and Devin Dawson. Out of the gate, celebratory cheers are in order as “One Beer” is the #2 most-added single this week with 46 stations on board nationwide.

Written by HARDY with Hillary Lindsey and Jake Mitchell, “One Beer” hails from HARDY’s September-released HIXTAPE VOL. 1, “one of the most ambitious projects of the year” (Billboard), and tells the story of an unplanned pregnancy that turns into a lifetime of unexpected consequences. The official music video for “One Beer,” directed by Justin Clough and shot in Watertown, TN, released last Friday (2/7), featuring Alaina and Dawson; watch it here.

Around town, HARDY’s buzzed-about records and achievements as a songwriter (including four #1 songs in just 18 months) have earned him recognition as one of the 2020 recipients of a CMA Triple Play award. Starting March 5 in Toledo, OH, HARDY joins Cole Swindell for his DOWN TO EARTH TOUR, followed by supporting slots on Thomas Rhett’s summer-long CENTER POINT ROAD TOUR and a handful of already-selling-out UK dates with close friend Morgan Wallen. Back home in Nashville, the Mississippi native will continue work on his upcoming full-length project with producer Joey Moi.