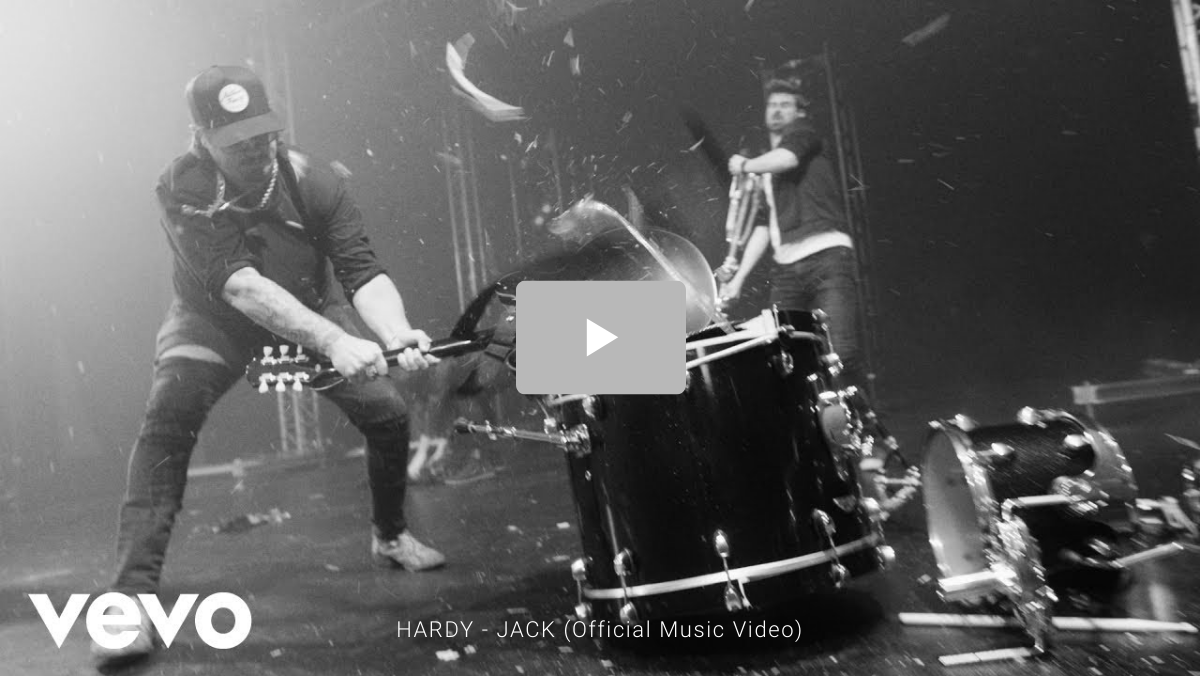 Written by HARDY, David Garcia, and Hillary Lindsey and produced by Joey Moi with co-production by Derek Wells, HARDY, and David Garcia, “your lovable, wiseass redneck cousin who hit the big time” (Rolling Stone) has a new bag of tricks on the full-throttle electric sprint – the first true rock song he’s released.

“’JACK’ was originally written before ‘SOLD OUT,’ so it kind of got the ball rolling,” the country superstar says. “I love the story it tells — it’s got some deep undertones about alcohol and how it can have a strong grip on people and can really bring you down. I hope people can kind of read through that lyric and understand it. It rocks, and I’m excited for the world to hear it.”

Built on distorted guitars, a crooked hook and the kind of storytelling that has American Songwriter calling him “a lyrical genius,” “JACK” broadens HARDY’s artistic spectrum, building on the momentum of March’s “SOLD OUT” and furthering his “decidedly more hard rock-centric” (Loudwire) sound.

The 2022 ACM Songwriter of the Year isn’t slowing down. Last month’s “wait in the truck” feat. Lainey Wilson sent shockwaves through the genre, earning early awards buzz for its “rich narrative made up of razor-sharp lyrics” (CMT), with HITS raving, “’truck’ is the kind of Song of the Year that throws a knife through a life-defining moment.” The single currently sits just outside the Top 30 on both the Mediabase and Billboard Country Airplay charts, recently highlighted with a “Makin’ Tracks” feature by the outlet.

This December, the three-time 2022 CMA Award nominee will embark on his record-breaking headline Wall to Wall Tour across the Southeastern United States, joined by Jackson Dean for the completely sold-out run and “Blurry” hit makers Puddle of Mudd for one night only in Columbia, S.C. 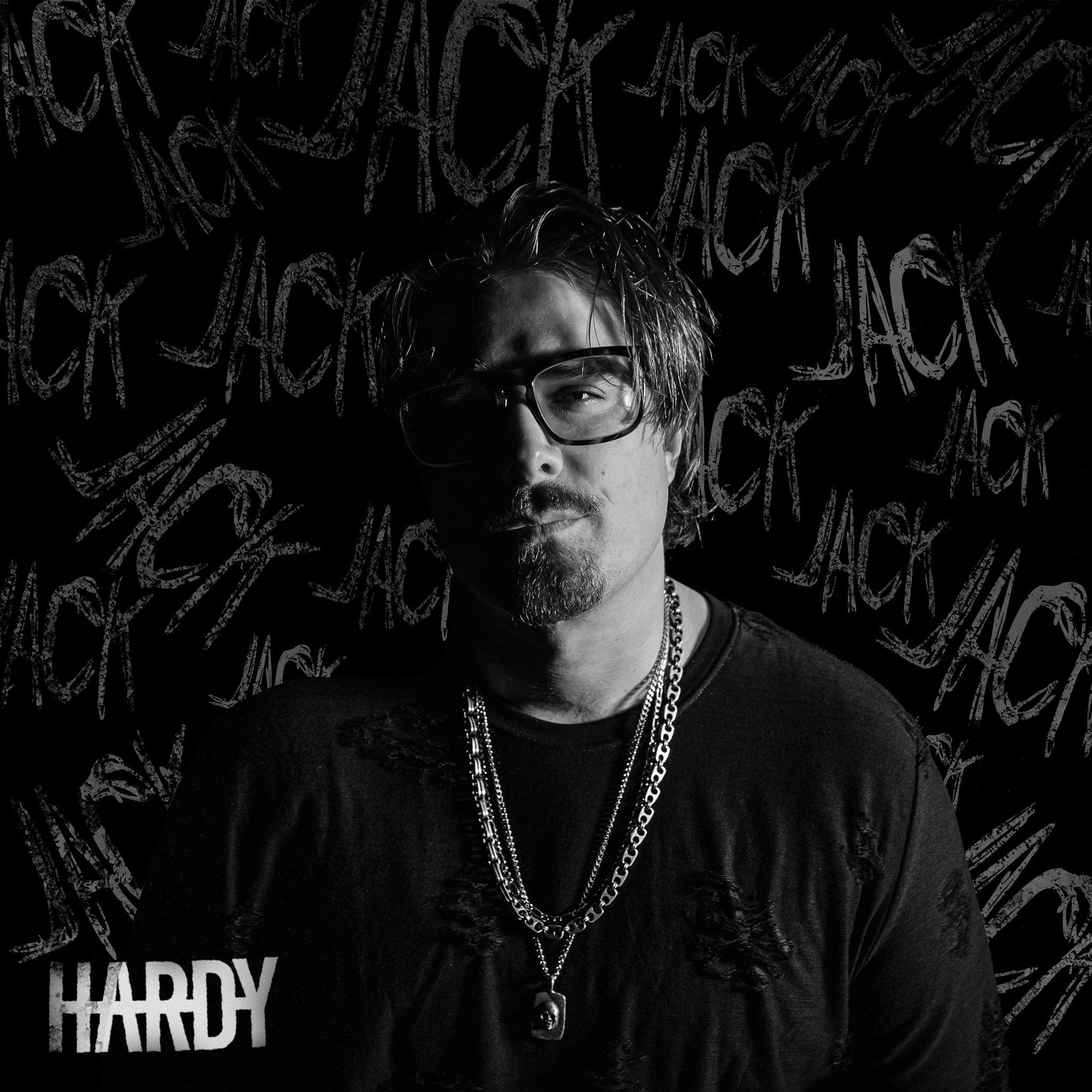